Sitewide Sale - 35% Off (Excludes Clearance), Free 2nd Day Air Shipping for all orders $50 or more within the USA except Hawaii, Alaska and Puerto Rico The Queen of whistle notes, Mariah Carey, performed at an after party for “The Hills” season three in New York City. She dazzled in a gold cropped Members Only jacket. The gold jacket was a fun play on the Iconic Racer, hints of the classic jacket can be noticed on the neckline. 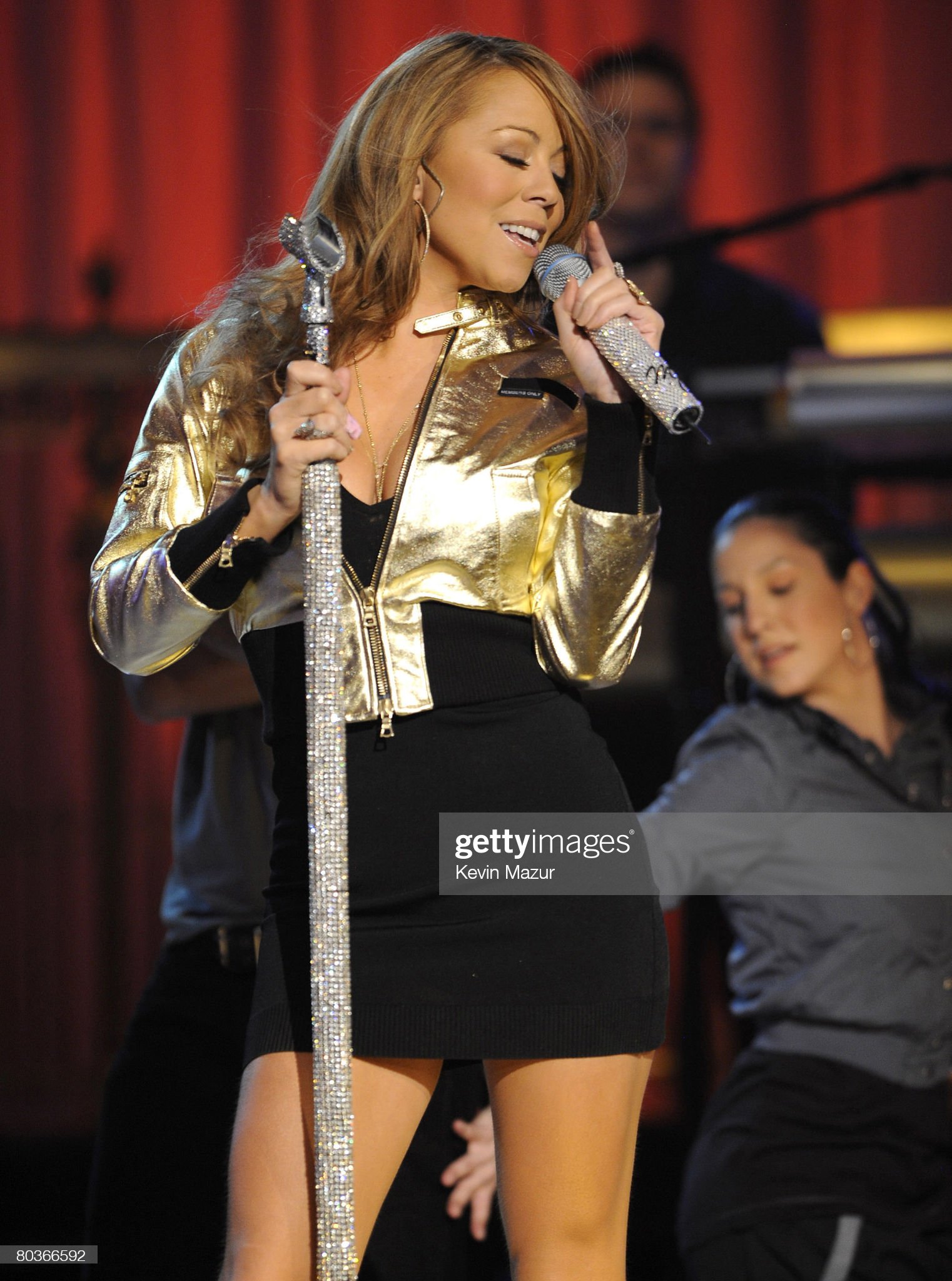 The one and only Frank Sinatra loved Members Only jackets. In 1984, Frank Sinatra was in the recording studio and none other than Michael Jackson came by. This is thanks to their mutual friend and music legend Quincy Jones. Sinatra is next to Michael wearing the classic Iconic Racer. Drake
In 2013 “Anchorman 2: The Legend Continues” hit the silver screen. One of the many notable people to star in the film is Drake. Drake came back to his acting roots for the second installment of Anchorman in a different look. Stone wash jeans, Adidas sneakers and of course the classic faux leather Iconic Racer. The jacket ties together the entire look and time period of the film. If you have some of the jackets worn by these famous faces, show us your style by tagging us on Instagram @membersonlyusa!